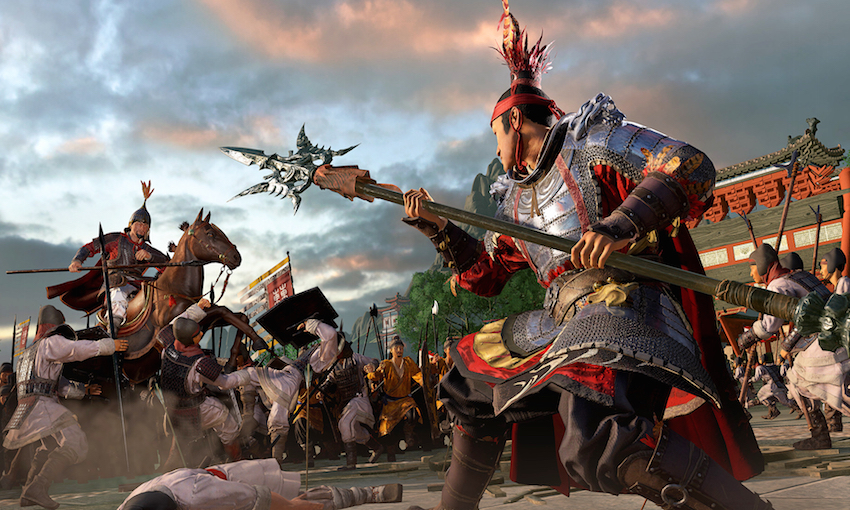 If you are looking for the best PC games of 2019 then this guide is for you. PC gaming always represented the absolute height of video game experience.

And in 2019, with the hardware like Nvidia GeForce RTX 2070 SUPER, the gaming experience is totally changed by delivering frame rates, graphical effects and resolutions that console gamers can only dream of.

2019 can just be the best time to get into the best PC games. Games like Cyberpunk 2077, Dying Light 2, Watch Dogs Legion and many others are ready to blow PCs in 2020, but for now, we will only discuss the best PC games that are released in 2019 till now.

And don’t worry this list will be updated regularly. So below is the list of top 10 PC games of 2019.

Final Fantasy has started diving in the online RPG market for a few years. Now Final Fantasy XIV has a huge expansion that extends the reach of its brand new locations, questlines, and characters to the fold.

Now there is a new race in the mix – The Viera and an additional job role – The Gunbreaker. With a major expansion, Shadowbringers has increased level cap (from 70 to 80) along with some freshly new locations to explore.

These new locations include Rak’tika Greatwood, Amh Araeng and Il Mheg each with their own unique NPCs (Non – Playable Characters) and unique questlines to follow.

Related: Best CPU Under Every Budget | Why AMD Is Better Than Intel?

Resident Evil remains the best of the survival horror series even after 20 years of its initial release. Now in 2019 Capcom has completely remade the game from with new engine and all the modern improvements the genre has demanded and presented it in the form of Resident Evil 2.

You will still visit the same zombie-infested locations across Raccoon City but now you will experience its every terrifying moment in the stunning clarity.

By removing all the old issues like those fixed camera angles, this game is at its absolute best.

Capcom might not be interested in making new games these days but it is doing a great job in polishing its franchises upon which it has built its name.

After the release of awesome remake – Resident Evil 2 it has now released Devil May Cry 5, which is also from the beloved franchise. As you progress through the game you will unlock many different weapons and combat moves.

It’s not about surviving to the end of the level its more about how awesome you look playing through it. That’s why Devil May Cry 5 is one of the best PC games.

In recent years retro action games were not much liked, it means that a retro game has to do something special to stand out and impress the audience, and for 2D games, it is very hard.

Thankfully Katana Zero has fulfilled those requirements. This super fast and incredibly stylish game centers around manipulating time to pull off the perfect runs.

One false step can lead to death which means that you will need to be at your best unless you want to replay the game’s incredible levels and stunning combat sequences.

Bloodstained: Ritual of the Night

After four years of waiting, new remake Bloodstained: Ritual of the Night has arrived to scratch our itches. The former Castlevania developer Koji Igarashi has blossomed this beautiful game that pays respect to beloved series while standing on its own.

In this game, you play as Miriam, a young Shardbinder on a mission to save her fellow binder Gebel as he has opened a portal to hell in revenge for the horrific events that happened 10 years prior. Use knives, swords, guns, and whips to drive back the force of evil.

The Yakuza series is slowly getting popular in the list of best PC games. Yakuza Kiwami 2 is the latest one to enter the group for using overclocked CPUs and cooling units.

A remaster of the PS2 original, Yakuza 2 follows the ongoing story of Kazuma Kiryu. He is a member of the titular Japenese mafia.

While you are going to spend most of your time punching around enemies in arcade-style fights, it also has a huge amount of extra content. There are also many side quests to unlock and so much more.

The Total War series has had many ups and downs over the years but Creative Assembly has earned its lineage during that time. You can definitely feel the excellence in every moment of Total War: Three Kingdoms.

It is a classic part of the series, with its grand battles and minute tactical decisions. But there are new mods and ideas that make this the most difficult Total War game yet.

The theme of the game is based in China covering the era of the so-called trio of feuding kingdom.

Three Kingdom allows you to battle across a map filled with many battles or cartoonish approach in Romance mode. The addition of the new diplomacy system brings the politics of the era to life in a way no other Total War has managed.

We can barely deal with one rat without jumping on the table and what will happen if hundred of them set together in a writhing, infected sea of shrill squeaking and you were there.

A Plague Tale: Innocence is an adventure game that tells the twisting mystery from the view of the young. There are many systems introduced too quickly for a linear and narrative-focused experience.

Stealth and the way it matches the contrast between light and dark means this is a new PC game. It will likely get under your skin and stay there.

FromSoftware, the crucial Japanese developer that rules the action RPG with the Soul series has returned with a new game that’s both familiar and strange with its idea.

Almost all the RPG elements used previously have been dropped and even the classic multiplayer elements are also left out. Sekiro: Shadows Die Twice is all about the combats of each encounter.

Sekiro isn’t about shaping down a health bar, but rather using positioning and movements to deliver a killer blow. This time more stealth is involved and the ability to explore with greater agency.

While games like Chivalry gave us a taste of what multiplayer medieval combat could offer, its Mordhau that stands as the current favorite of this interesting genre.

Mordhau is possibly best described as the difficult version of the Chivalry concept. With its massive battles and variety of modes, it does a better job than any other game before it of recreating the cinematic side of this particular era of warfare.

Return of the Obra Dinn

I hope you like this article about the best PC games in 2019. If you find this article worth reading then don’t forget to share it with your friends. 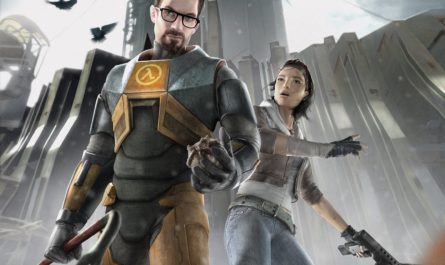