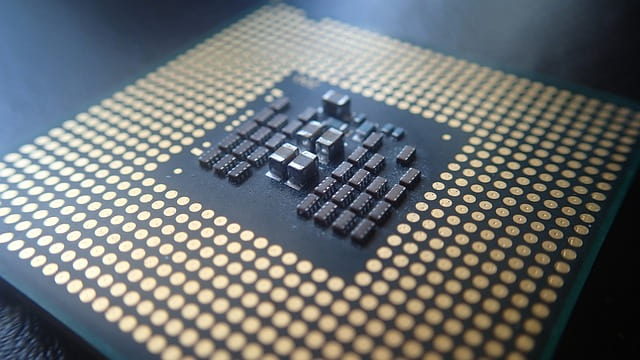 Hello there, in this article we will read a lot about a CPU. It will include definitions, functions, components, and diagrams of a CPU. In these days CPU is quite a common word in the technical field.

But do you know what is a CPU? Have you ever thought about what’s inside a CPU and what does a CPU do? This article will definitely answer those questions in a very simple way.

Knowing these things about a CPU will help you whenever you will be buying a new CPU next time. So dive down in this article to explore the internal world of a CPU.

CPU is the “brain” of the computer system. It is an electronic circuit in computers which carries out the instruction of a computer program by performing several operations.

A CPU can perform various logical, controlling, arithmetic and input/output operation according to the instructions. A CPU has various functions and components which we will discuss later.

In the early 1960s the use of the “central processing unit” had started. The form, design, and implementation of CPUs changed various times in the past history but the basic fundamentals of its operation remained unchanged.

Most of the modern CPUs are microprocessors which means that they are present on a single Integrated Circuit (IC) chip. Many modern desktop CPUs have up to 32 cores while many servers have up to 100 cores.

Some IC also contains memory, peripheral interfaces and other components of a computer. This type of integrated device known as microcontrollers or system on a chip (Soc).

Almost every modern computer is multi-core processors which means that a single chip contains more than one CPUs known as “cores”.

Related: What’s the difference between CPU and GPU?

What is the function of the CPU?

The CPU processes the instructions it receives from input devices and gives the required output using output devices. CPU has four basic functions to perform a task:

The first step of a CPU is to fetch instructions from the program memory. Program memory is the location of instruction which a program counter determines.

After fetching information CPU will determine what to do with that data next, this step is the decode step. The circuitry known as the instruction decoder performs this step.

The instruction is then converted into signals which control other parts of the CPU. CPU’s Instruction Set Architecture (ISA) determines the way in which the instruction should interpret.

One group of bits among the instruction indicates which operation is to be performed. While the other fields provide the information required for the operation, such as the operands.

After the fetching and decoding steps, the execute step takes place. Depending on the CPU architecture, this step may consist of a single or sequence of actions.

During each action, various parts of the CPU are electrically connected so that they can perform the desired operation. The results of the execution are written on the internal CPU register for quick access.

Since CPU must have to give the feedback after executing the data, so the output data is stored in the memory. These memories are slower and less expensive than registers, these are high capacity main memories.

Related: What Is A CPU and What Does It Do?

What are the components of the CPU?

The main components of the CPU help it in performing different functions. Although the manufacturing of the CPU determines the complexity of operations and how fast operation can a CPU carry out.

There are three components of CPU:

The Arithmetic Logic Unit (ALU) is the part of CPU which handles all the required calculation that a CPU need. Moreover, the operations that an ALU carries out are usually logical in nature.

The input to the ALU is the data that is to be operated known as an operand. Depending on the design of the ALU energy consumption and heat generated differ.

The control unit (CU) is a component of the CPU which controls the operation of the processor. It tells the computer’s memory, ALU and input/output devices how to respond to the instruction that they receive.

It also controls the flow of data between the CPU and other devices.

Some registers have specific hardware functions and maybe write-only or read-only.

I hope you liked this article about the CPU and its functions and components. If you find this article worth reading then don’t forget to share it with your friends. 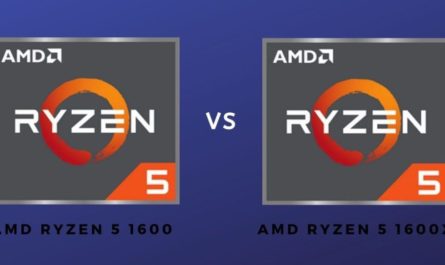 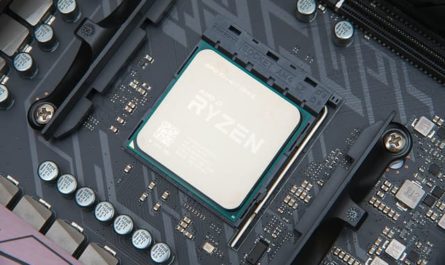 What Are The Different Types Of CPU Or Processor? 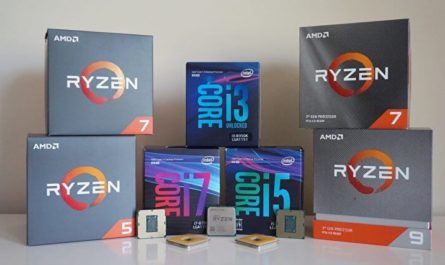