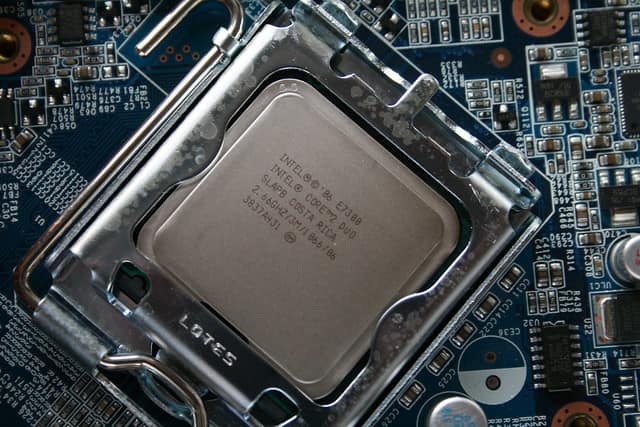 Hello there, in this article we will discuss what is the purpose of a CPU or what does it do.

When hunting down for a new PC or while upgrading it you will go through its every specification, where you will find a CPU name and its information.

Many people would have given you many thoughts about which CPU is best, but no one has ever told you how does a CPU works.

A Central Processing Unit (CPU) is also known as the “brain” of the computer. It’s an electronic circuit in computers that carries out the instruction of a computer program by performing various operations.

It usually uses logical, controlling, arithmetic, and input/output operation according to the instructions. The use of the term “central processing unit” started since the early 1960s.

The modification of form, design, and implementation of CPUs happened various times in the past history yet the basic fundamentals of its operation remained unchanged.

Related: What Is An Arithmetic Logic Unit (ALU) and Its Functions?

What does a CPU do?

There have been a lot of enhancements over the years since the first CPUs came on the scene. Despite that, the essential function of the central processing unit has remained the same consisting of four basic steps:

The first step of a CPU is to fetch instructions from the program memory. Program memory is the location of instruction that a program counter determines.

After taking data CPU will determine what to do with that data next, this step is the decode step. The circuitry known as the instruction decoder performs this step.

The instruction is then converted into signals that control other components of the CPU. CPU’s Instruction Set Architecture (ISA) determines the way in which the instruction should interpret.

One group of bits among the instruction indicates which operation is to be performed. While the other fields provide the information required for the operation, such as the operands.

After the fetching and decoding steps, the execute step takes place. Depending on the CPU architecture, this step might include one or sequence of actions.

During each action, many components of the CPU electrically connected so that they’ll perform the required operation. The fast internal CPU registers store the result of the execution.

Since CPU must have to provide the feedback after executing the information, thus the memory stores the output information.

These memories are slower and less expensive than registers, these are high capacity main memories.

Related: Parts Of CPU With Pictures | What’s Inside The CPU Case?

A CPU works in the same way as many other machines work. It takes some input and processes it to give the desired output.

It technical terms, a CPU first fetches the data from input devices then decodes the data in machine language and now encoding of the data takes place to convert it in the desired output and then it is stored in memories.

I hope you liked this article about the working of a Central Processing Unit. If you find this article worth reading then don’t forget to share it with your friends. 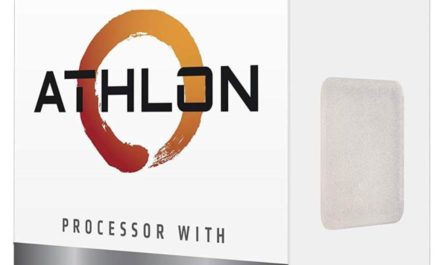 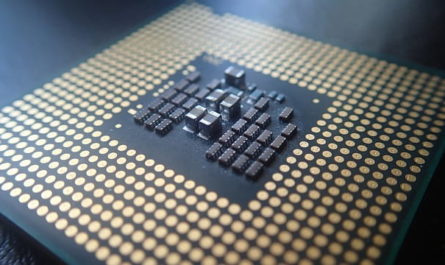 What Is A CPU? | CPU Functions, Components And Diagram