Hello there, in this article we will discuss the difference between CPU and GPU. These two terms may look similar but there are a lot of differences between them.

One is necessary to run a computer while another is optional. Both are processing units but are used in different processing.

To know more dive down in this article. And don’t forget to watch the bonus video at the end of the article.

What’s the difference between CPU and GPU?

CPU and GPU are very similar to each other. They are both silicon-based microprocessors. They are made from millions of transistors and can do thousands of operations in seconds.

But there are still many differences between then due to which their roles are different. So let’s find out what’s the difference between them.

Related: What Is A CPU and What Does A CPU Do?

The CPU of a computer is often known as the “brain” of the computer. It’s an electronic circuit in computers that carries out the instruction of a computer program by performing various operations.

These operations are logical, controlling, arithmetic and input/output operation. A CPU consists of millions of transistors that helps it to do millions of calculation every minute.

Modification of CPU’s form, design, and implementation happened many times but the basic fundamentals of its operation remained the same.

Related: Parts Of CPU With Pictures | What’s Inside The CPU Case?

What is the GPU?

A GPU is a specialized type of microprocessor which deals with the graphics processing and does other specific computational tasks.

It has a lower clock speed than CPU but it has a large number of cores. GPU can also be concluded as the CPU which is built for a very specific purpose.

A GPU is best at rendering videos which are all about doing simple mathematical operations over and over again.

Related: What Are The Different Types Of CPU Or Processor?

What is the difference between them?

A GPU can only do fractions of operations that a CPU does but it does so with high speed. A GPU uses its large number of cores to make time-sensitive calculations for thousands of pixels at a time.

This feature making it possible to display 3D graphics. Yet, CPUs are more flexible than GPUs. CPUs have a large instruction set so they can perform a wider range of tasks.

CPUs also run at higher maximum clock speed than GPUs. A CPU is best at working on many tasks while a GPU is best at focusing on specific tasks.

GPUs are 100 times faster in operating tasks that need many parallel processes such as machine learning, big data analysis, and 3D graphic.

Related: What Is A CPU? | CPU Functions, Components, And Diagram

Both CPUs and GPUs have a similar purpose but do different computing tasks. Hence an efficient computer needs both microprocessors to run well.

GPUs can not replace CPUs completely because of their ability to only focus on a single task. GPUs give a great increase in the processing of graphics while for general purpose computing CPU is domain.

You can run a computer without a GPU but not without a CPU.

I hope you like this article about the difference between CPU and GPU. If you find this article worth reading then don’t fort to share it with your friends. 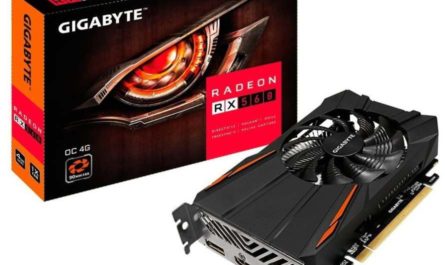 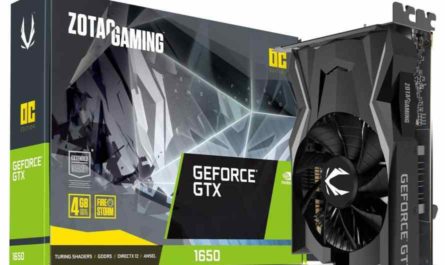